Taking property is consirdered as an action when a private property is seized for an illegal purpose. According to decree The Criminal code of Vietnam 2015, these actions constitute crimes property infringement.

Besides the different signs mentioned above, these crimes have a common thing that is all crimes have the feature of usurping property. The object of crime is the ownership of the property of others. Meanwhile, the offender is a person with full criminal liability as below:

Although they are all property crimes but their nature is not the same.  In fact, many people are confused about these crimes. Typically, there is a misunderstanding between robber and snatch theif.

Usurping roperty is a danger to society, seriously infringing upon the ownership of others as well as infringing upon public order in general. Because of the danger of this act, the criminal law provides trict penalties. To be specific, a person committing an offense based on the nature of the act and the damage  caused by that crime can be imprisoned from 6 months  to life imprisonment. 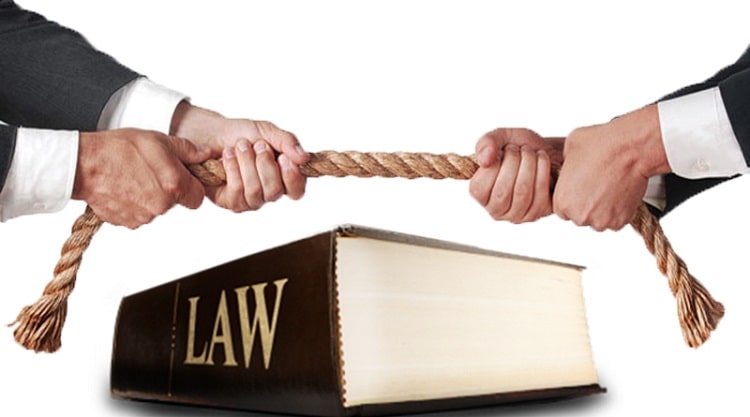 Summarize the prescription entering lawsuit each dispute or civil claim 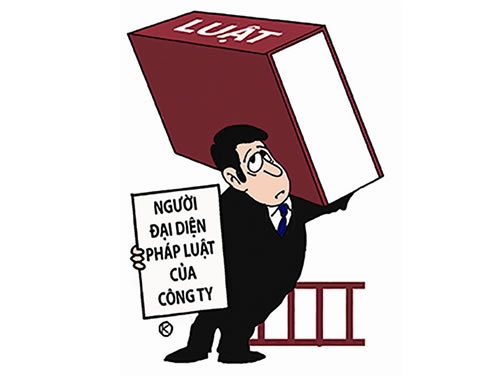 Can the company have many legal representatives? 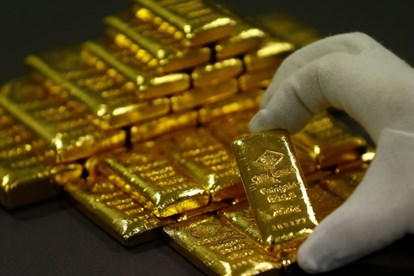 Why sell gold bar at wrong "address" will be fined 20 million dong? 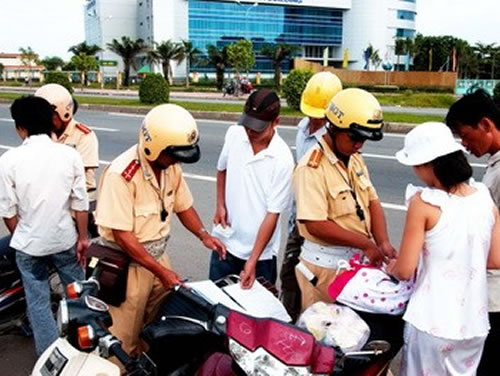 How much for not bringing a driver's license? 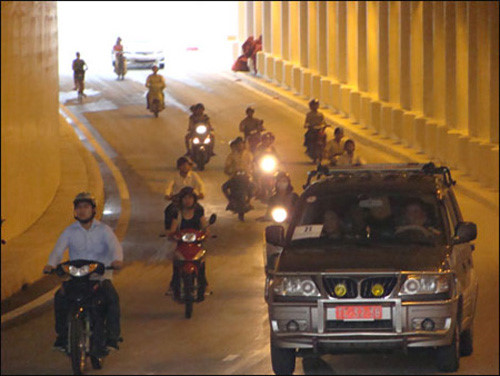 From 2020, how much will it be fined for forgetting to turn on the lights after 7pm?